THE DAISIES ROCK WITH PARIS 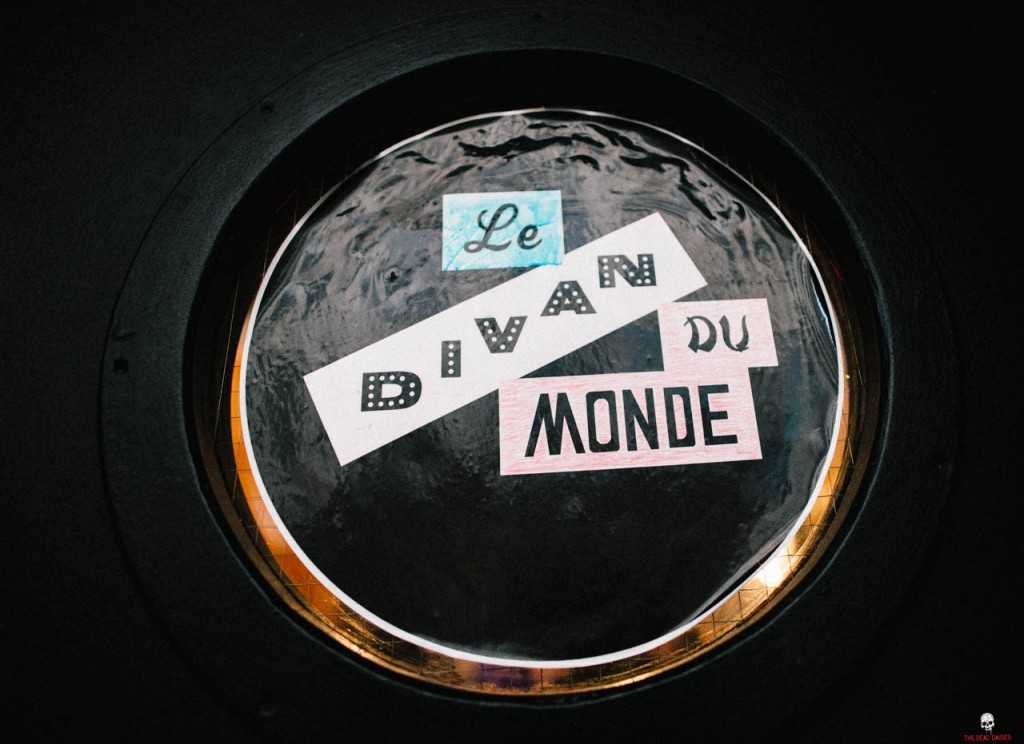 Of course, the show took on a whole new significance after the tragic events that unfolded in this beautiful city just
two weeks ago where music venue the Bataclan was one of the main targets of terrorists. The Le Divan Du Monde
is only two miles from that site and bares resemblance in layout, although slightly smaller.

With a very cautious but rebellious atmosphere among Parisians, there was apprehension on how many would turn out
for the show, however, in defiance, they turned up in their hundreds to enjoy a great night of classic rock, the queue
went all the way down the street. Proceedings were opened by French band Kortini who played an acoustic set, before
The Dead Daisies hit the stage. 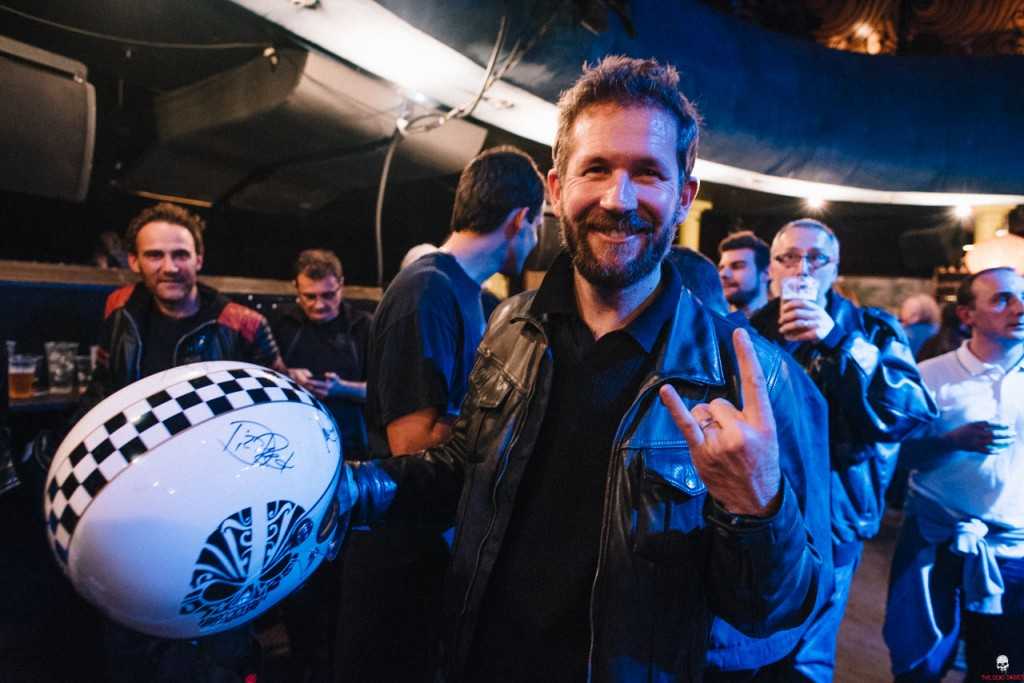 As the band walked on-stage to the opening music of their Sabbath/Zeppelin intro tape, an audible and very loud cheer
came over the venue which brought a visible smile to the members of the band. Richard Fortus crunched into
‘Midnight Moses’ as John Corabi walked confidently on-stage ready to kick things off. As much as the guys love playing
the big arenas and opening for world famous artists, there is something very special about doing your own show in a
packed out smaller/club-type venue where you can almost feel the sweat from the audience. The band work there way
through a full set thats packed with great cuts from ‘Revolución’ and some classic cover songs. A French flag is thrown
on-stage which John immediately holds up and proclaims The Dead Daisies love and support for Paris as holds up the
peace sign while the the riff for ‘With You and I’ bellows out of the speakers. As well as new addition to the set
‘Sick As a Dog’, the band also fit in ‘Marseille’ by the Angels to finish off proceedings and opening band Kortini singer,
Lex Kortini joined the band on-stage.

The signing after the show was phenomenal as nearly everyone in the venue wanted to meet the band. The audience had come
from as far as Switzerland, Munich and London. Some fans are invited back to the dressing room after the show where
Chris Holmes from WASP popped in to say hi to the guys.

Its fair to say, this was one of the most successful, emotional and triumphant nights in the short history of The Dead Daisies
and will live long in the memories for all those involved in tonights show. 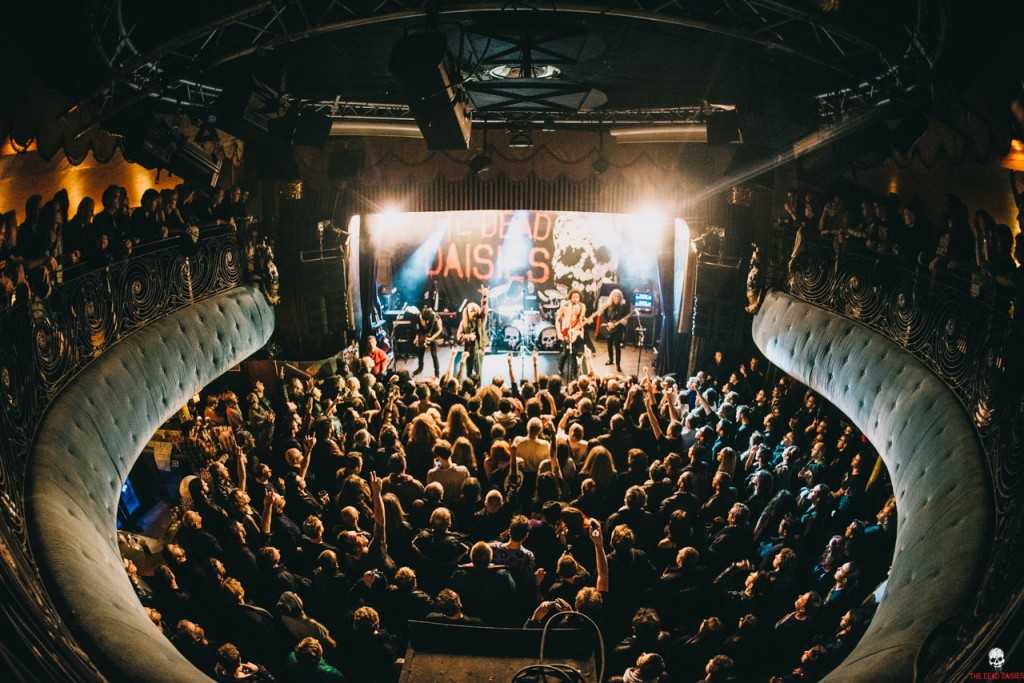