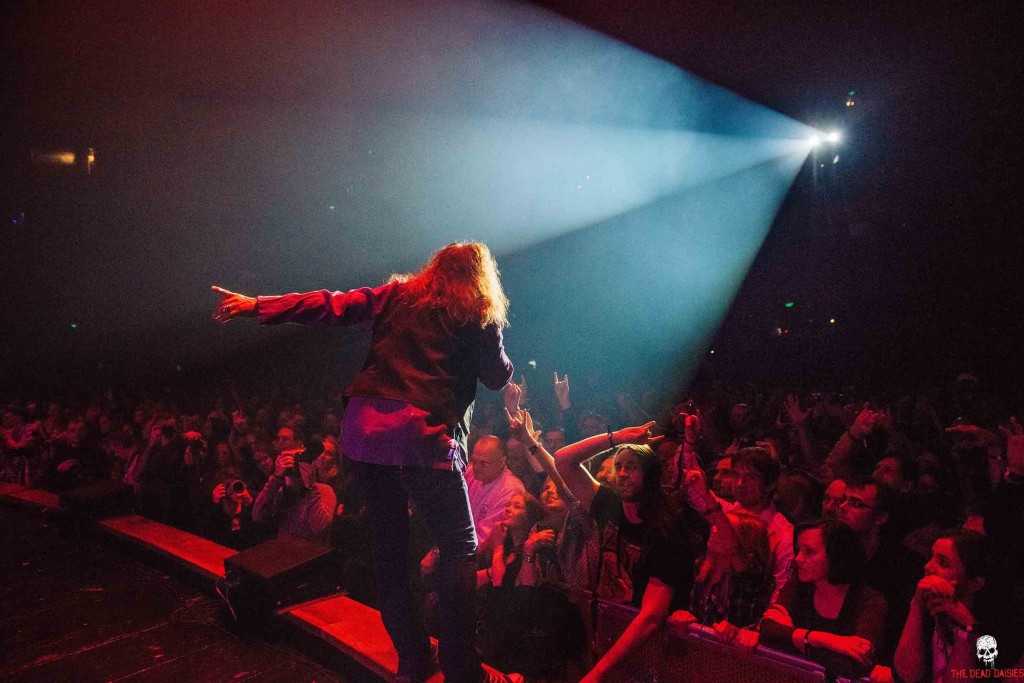 The band took a tour around the centre of Moscow on the Sunday afternoon including Red Square where photographer Oliver Halfin took a series of the band in front of the famous landmarks in the Russian capital. The cold was biting as the band wrapped up, but fame for the band is spreading as a number of fans approached the guys for autographs. After the gig, the band would head to a private party in honour of Russian legend Stas Namin but first there was the small matter of a Russian rock show.

On Sunday night it was Moscow’s turn to feel the heat generated by The Dead Daisies musical juggernaut as they hit the stage to the opening sequence of Zeppelin and Sabbath. The chords to Midnight Moses rang out as the band swung in to action with Richard Fortus fully fit and ready throwing guitar shapes while John Corabi took centre stage to preach The Daisies brand of rock n’ roll to the Russian fans. In a country steeped in a past full of revolutions throughout history, it was appropriate that the large slice of the ‘Revolución’ album being served up tonight which included ‘Mexico’, ‘With You and I’, ‘Evil’ and ‘Devil out of Time’ was absorbed intensely by the crowd. With the Deep Purple cover ‘Hush’ there was even a slight nod of the brow to Whitesnake frontman David Coverdale who themselves were promoting their ‘Purple’ album. For an opening night both in Russia and the tour, everything went exceptionally well. Tonight, Russia faced a new revolution, The Dead Daisies ‘Revolución’, and they like it. 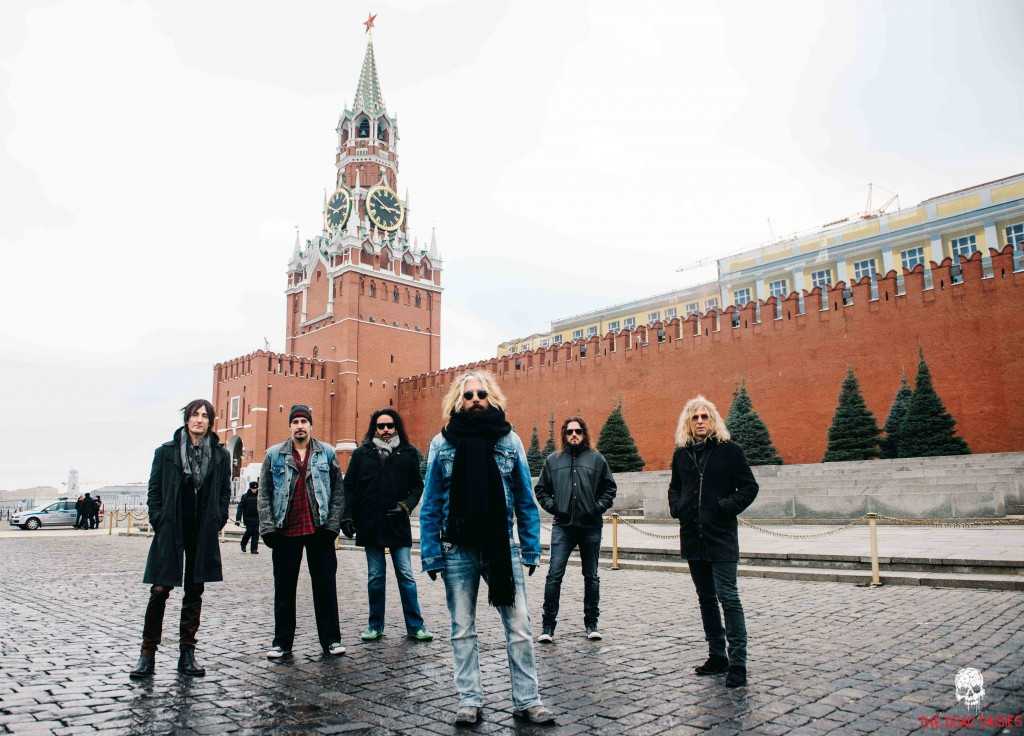