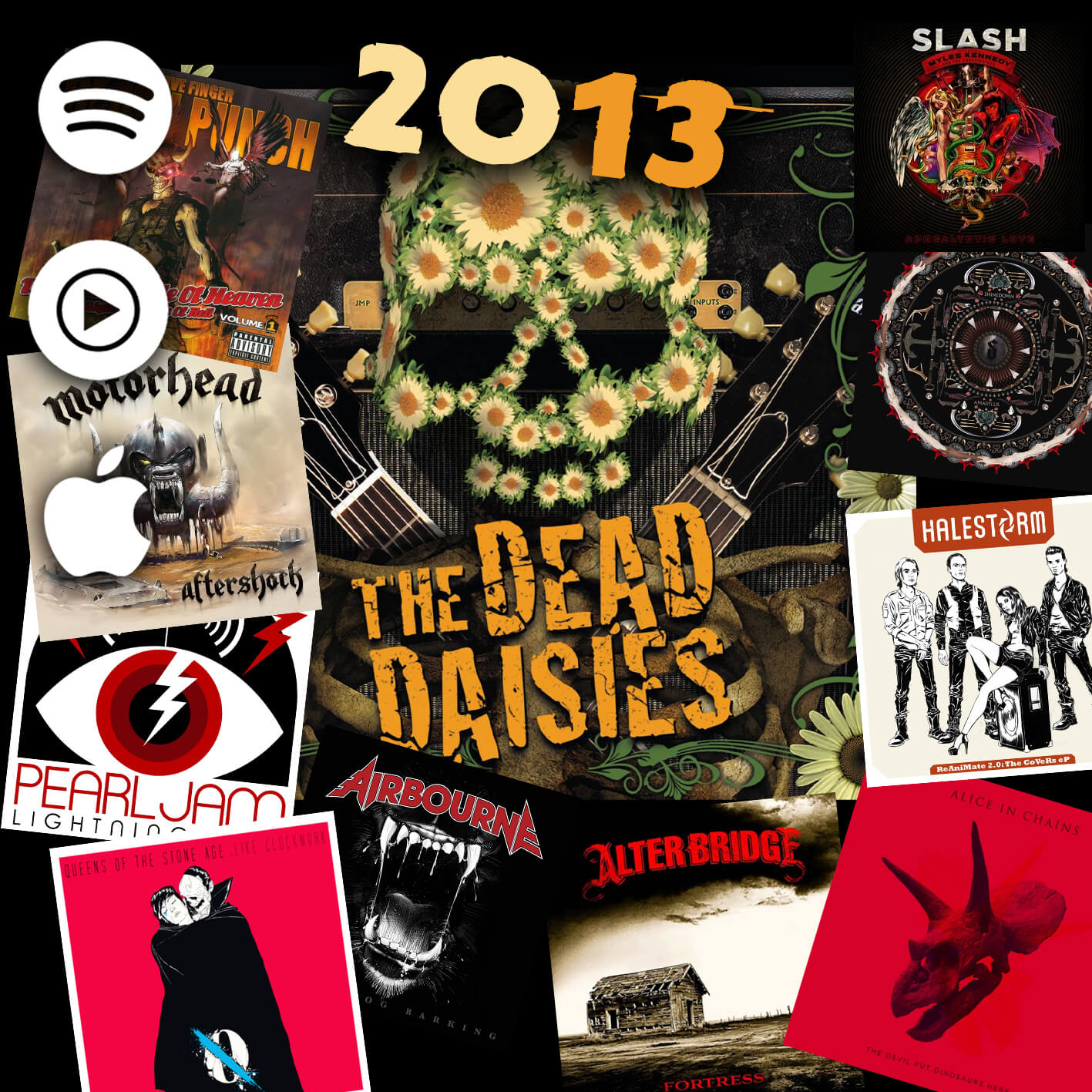 2013 saw the debut album by The Dead Daisies hit the airwaves and the record store shelves. Packed full of blues and rock infused melodies and guitar riffs with songs like ‘It’s Gonna Take Time’ and ‘Lock N’ Load’, it was a great announcement to the world to signal the arrival of this musical juggernaut! The Rock music landscape continually changes through the years, and the Daisies found themselves in some great company in 2013. Bands like Shinedown, Halestorm and Airbourne were starting to make their mark while 90’s favourites Pearl Jam and Alice In Chains came charging back with new releases! Go and stick your headphones on and turn up the volume to 2013 because ‘The Writing is on the Wall’ or jump in the car and turn it up, as there are ‘Miles in Front of Me’!