THE DAISIES HIT THE TARGET

Nottingham, famous for Robin Hood and now invaded by a group of American and Aussie rockers going by the name of The Dead Daisies. The band would take the stage at the city’s Rescue Rooms venue to another sold out audience at 8.30, but before that, a slower paced day involving Christmas markets, historic castles and a visit to the oldest pub in Britain (Ye Olde Trip To Jerusalem from 1189 AD). 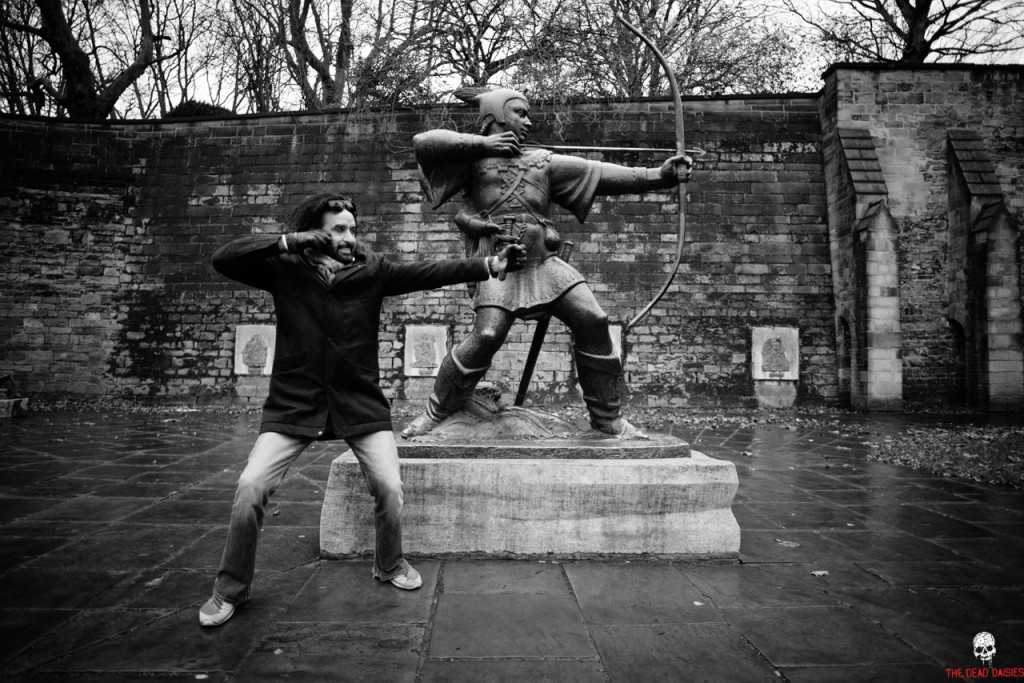 Arriving at the venue at 7pm, the band prepared for what was to be another busy night on this short tour of the UK. Once support acts Colour of Noise and Wild Lies had completed their sets, the band took to the stage and dived straight in to ‘Midnight Moses’ before tearing through a set lasting nearly an hour and half full of melodic gems like the grooving ‘Get Up and Get Ready’, the current UK single and radio friendly ‘Something I Said’ and manic ‘Devil Out of Time’ all from Revolución with just the right amount of classics like ‘Helter Skelter’ to fill the gaps. 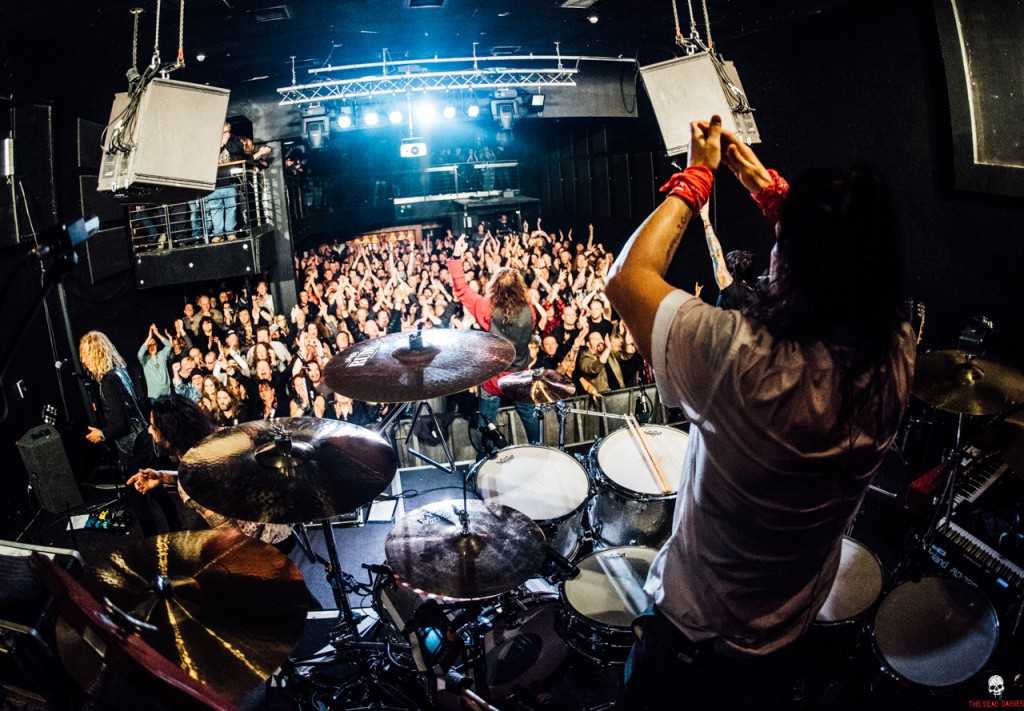 Once more the signing after the show was over run with fans all wanting their picture with the band. Robin Hood may have once ruled Nottingham, but for tonight only, it was The Dead Daisies turn. 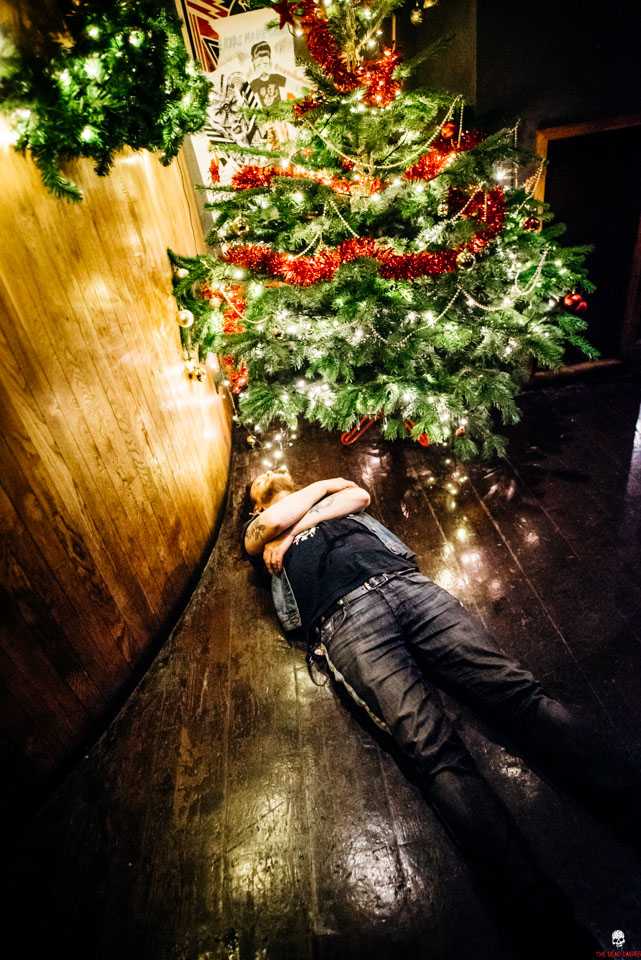