The Daisies feature in “Travel With” 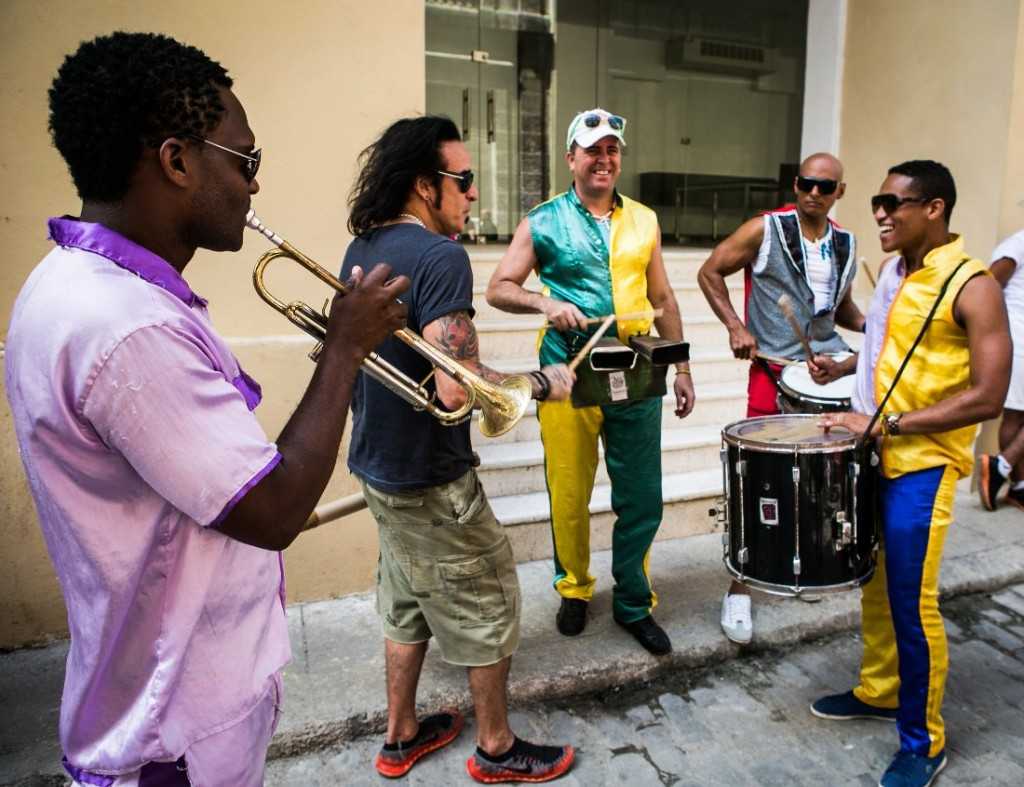 Rockers The Dead Daisies return to Australia and New Zealand in October on tour with the greatest rock and roll band in rock ‘n’ roll history – KISS.

Performing as part of one of the most spectacular shows this year, The Dead Daisies will join the extravaganza from October 3 in Perth.

The band has just completed a USA tour with Whitesnake and European dates with KISS on their 40th Anniversaery world tour which included playing the largest festivals on the continent.

This year the tour coincides with the release of a new album Revolución, an album which Classic Rock Mag has described as “the best Rock album I have heard in a long time … an incredible energy”.

Share on FacebookTweet
DekiThe Daisies feature in “Travel With”09.26.2015