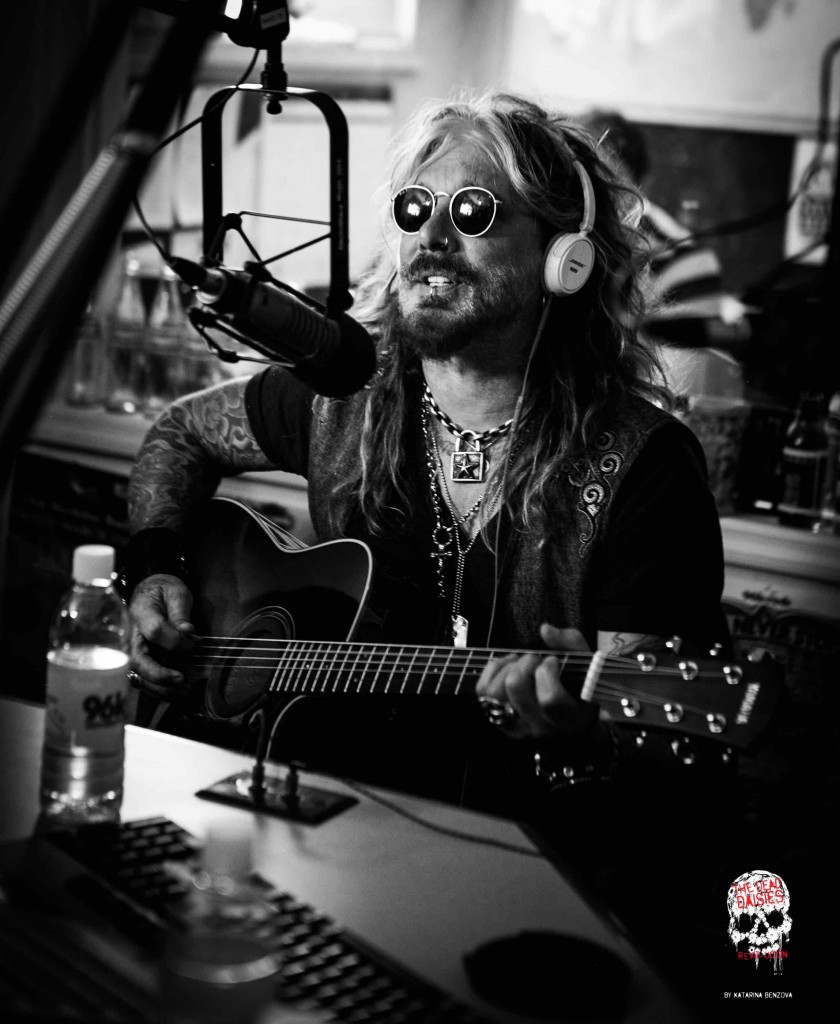 Today was not a show day, however, The Dead Daisies were kept busy, first with a television appearance at Studio 10 in Tampa where Richard, Marco and John were guests. They played an acoustic version of ‘Mexico’ which was followed by an interview with 96-K Rock Radio later in the day.

Thursday night will see the band back on-stage once more on the Whitesnake tour, but this evening an unplugged set at Yabo in Fort Myers for 96-K Rock was promptly arranged. The band and crew enjoyed the Yabo hospitality before taking to the stage once more in a stripped down format to run through a set of numbers from the new album Revolución with a few classics thrown in.

With every day that passes, new fans are being gathered, whether it is through television, radio or even impromptu sets in popular bars and restaurants, the Revolución is spreading. 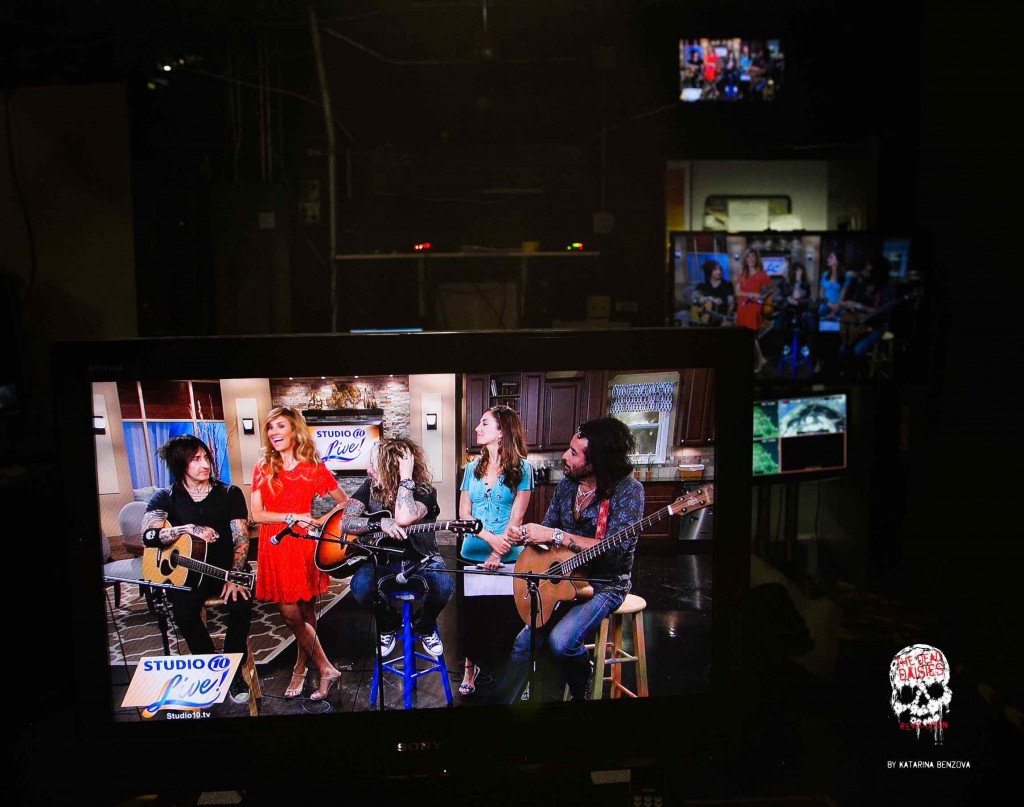 Share on FacebookTweet
DekiThe Daisies feature in a Studio 10 and 96-K Rock performance08.06.2015