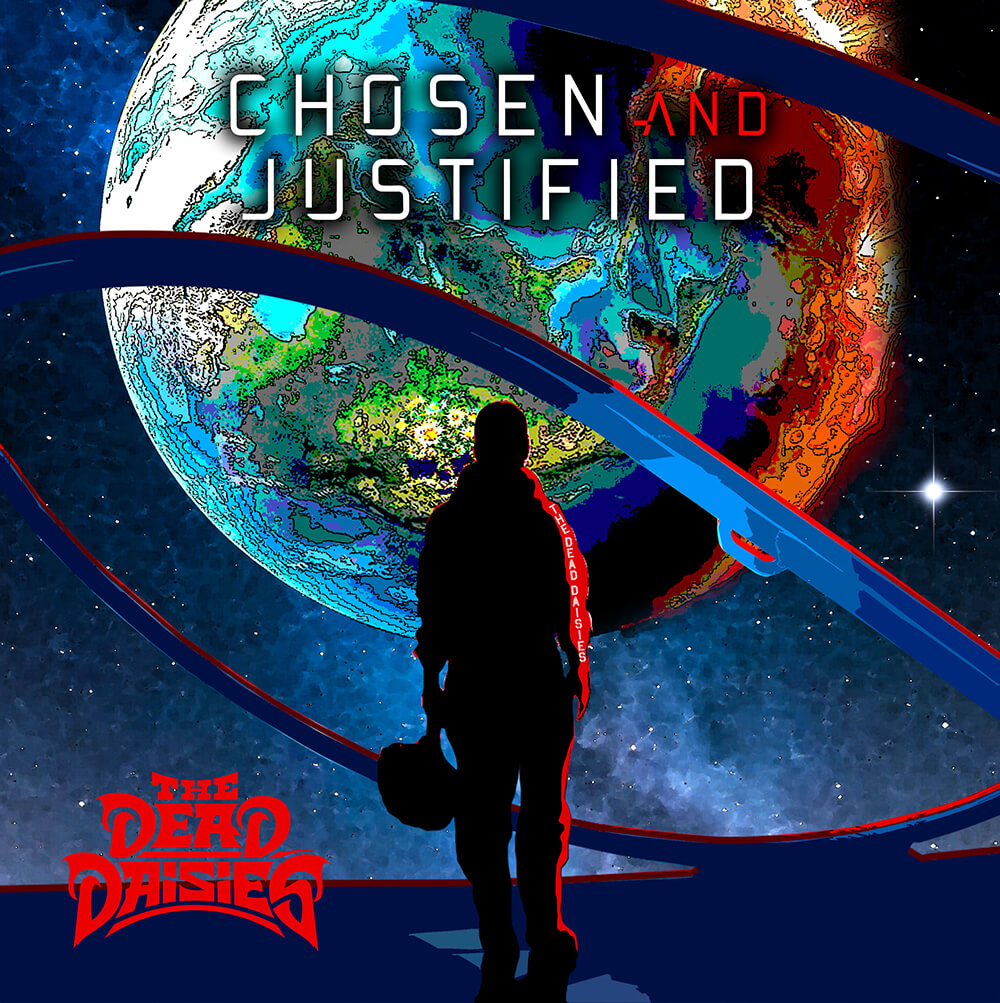 Today see’s ‘Chosen and Justified’ explode onto social media platforms and playlists all over the globe. The song has already taken off on Spotify since the album HOLY GROUND was launched just over a month ago, thanks to all of you! Reflecting on what could be a possible future for mankind, the video follows the Starship ‘Chosen and Justified’ as it makes it’s journey through outer space in search of a new world leaving behind Planet Earth. Through mankind’s stupidity and ignorance the world has become uninhabitable. Follow the mission as they find their new home on the planet HOLY GROUND.

You can stream the track, order the album and watch the video here.