Today we see the release of our latest live single on Spotify. ‘We’re An American Band’ was recorded at Planet Rock Radio in London in November 2016 at an intimate show for staff and special guests. This new take on the Grand Funk Railroad classic, which was originally recorded back in ’73, is considered by many American rock fans as an American Anthem is a favourite among the band and especially live audiences in the US and Europe!

To hear this new version which has been given the full Daisies make-over complete with Corabi’s vocals and Aldrich’s lead guitar, let your ears take in this sonic experience which is now available to stream on Spotify. 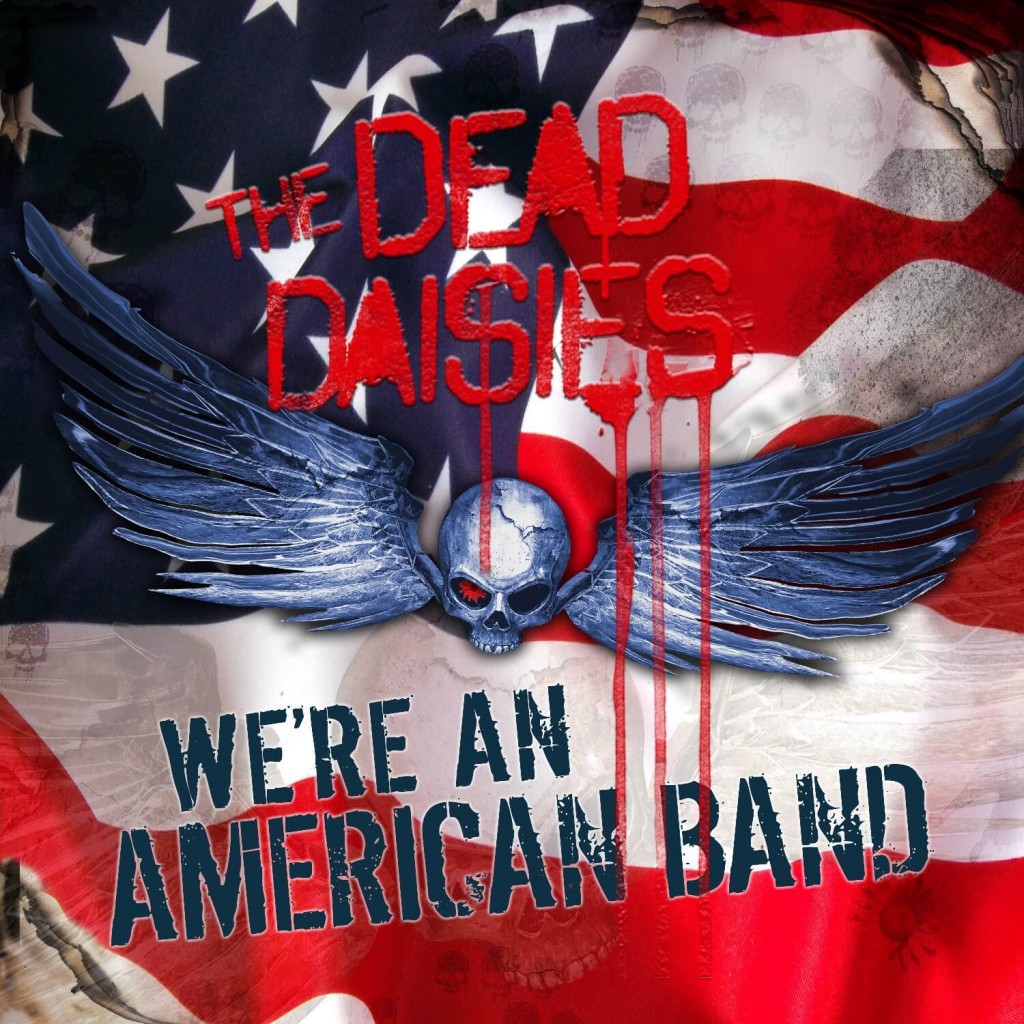