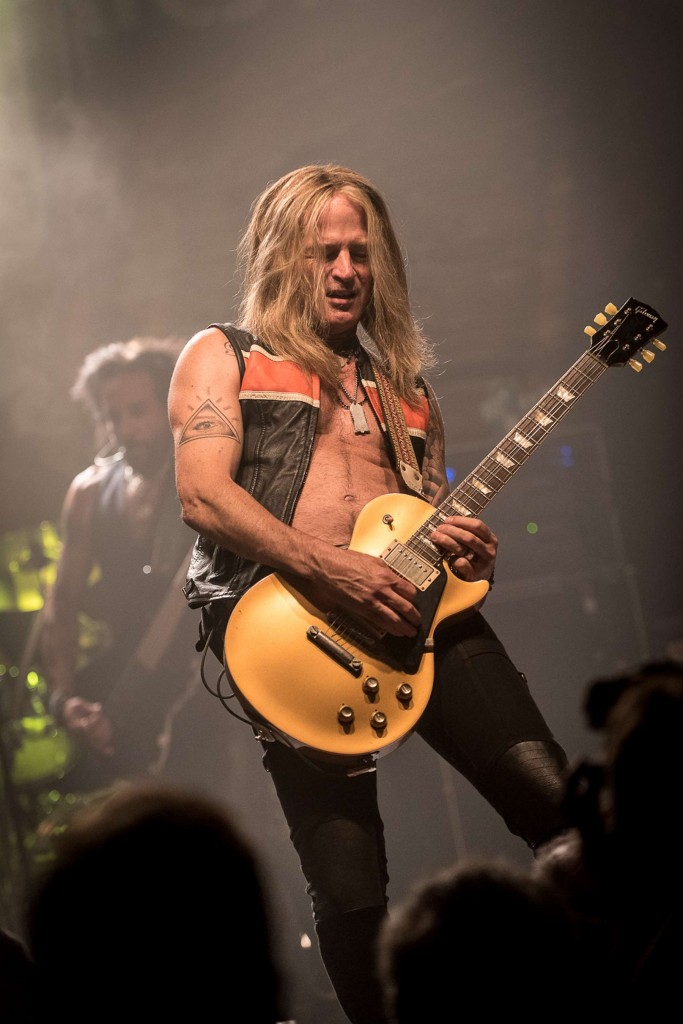 Continuing our series of portraits on Rock photographers around the globe who have shot The Dead Daisies, next up we have Allyson Wachsberg who came along to the Toronto show in 2018.

Allyson has shot the band a few times including the KISS Kruise as well as covering a range of bands on the Monsters of Rock Cruise with bands like Vixen, Kings X and Extreme to name a few.

The former model came down to the Phoenix theatre in Toronto where the band were playing as part of their ‘Burn it Down’ North American tour and shot a great portfolio of pictures of the band live.
Check the pictures out below.

Share on FacebookTweet
DekiAllyson Wachsberg – Rocking Portraits of The Daisies10.10.2019