ON THE AIR IN BUENOS AIRES!

Our flight to Buenos Aires from São Paulo over the legendary River Plate Stadium, where AC/DC recorded their famous „Live At River Plate“ DVD, was great and after a quick stop at the hotel we went straight to our next gig at Radio Vorterix for a chat on the air and some acoustic tunes.

We had a great time talking band history and settling the question of which instrument ranks the highest in Rock’n’Roll: It’s vocals with cowbell in a close second… according to John.

Tonight, we’ll be unleashing our rock upon the beautiful Teatro Vorterix once more and we’re already looking forward to getting crazy with you!

We’re on at 9:30pm and will do a signing session after. Tickets are still left so make sure to come along! Get ready to party, Buenos Aires, see you at the show! 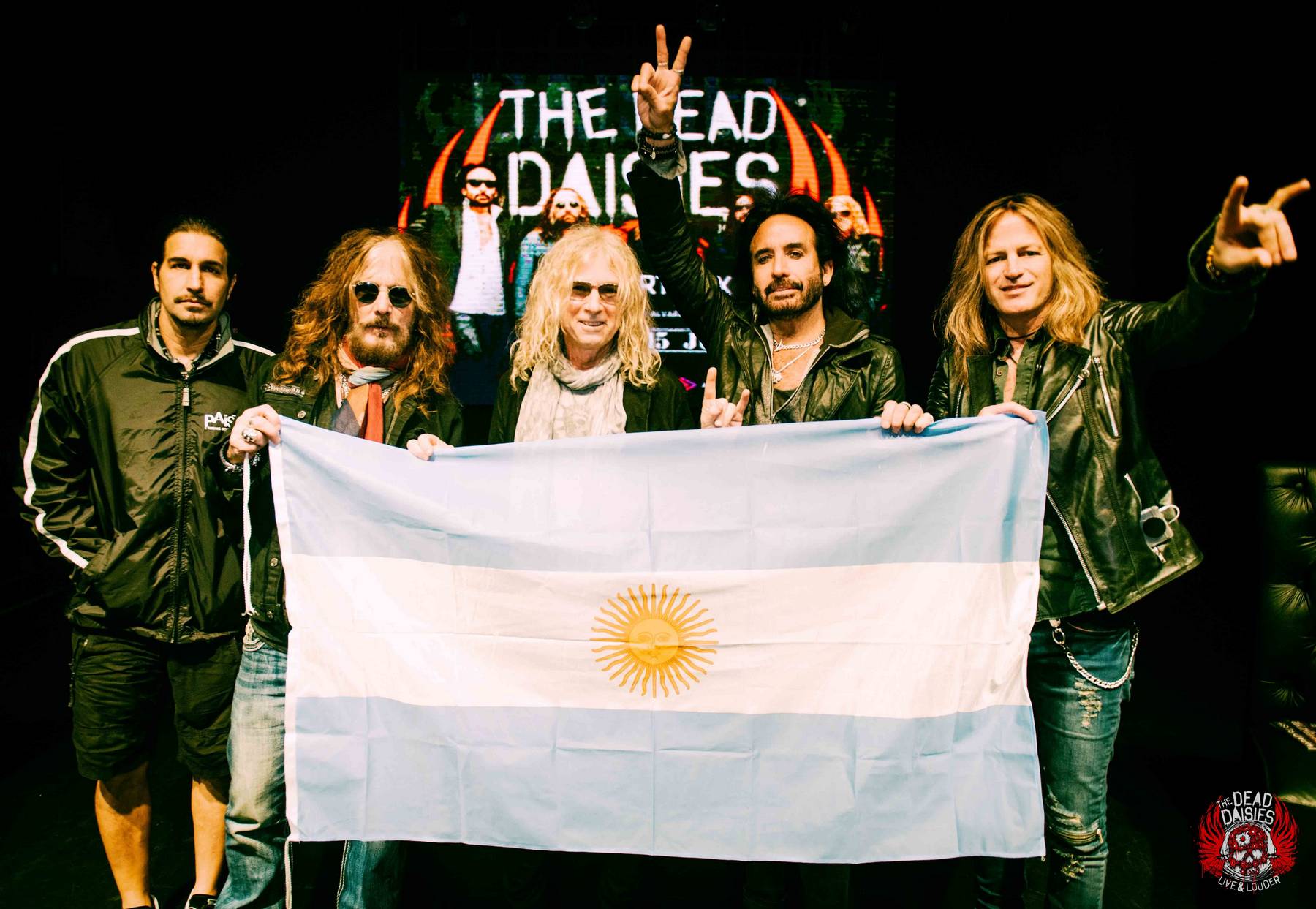 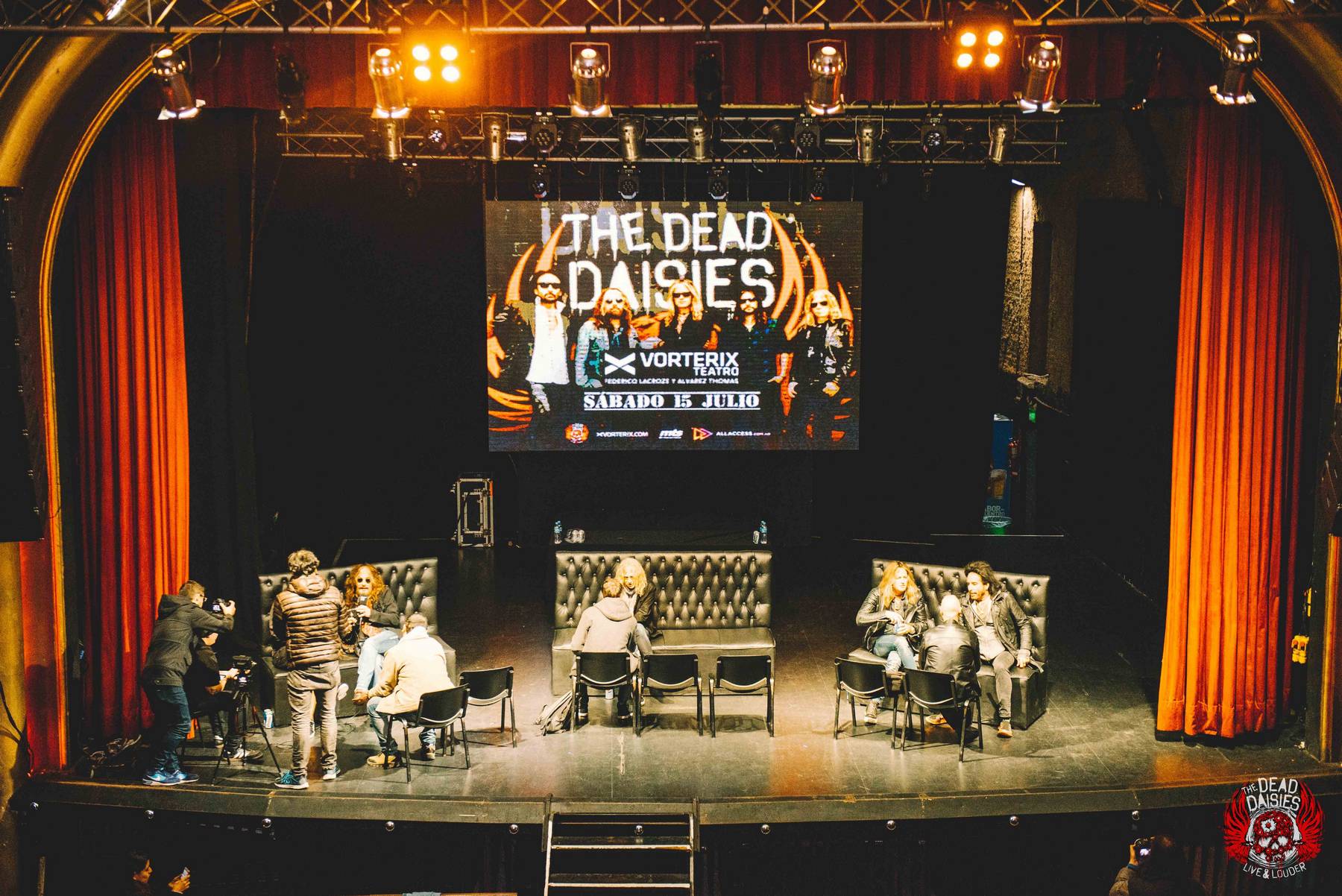 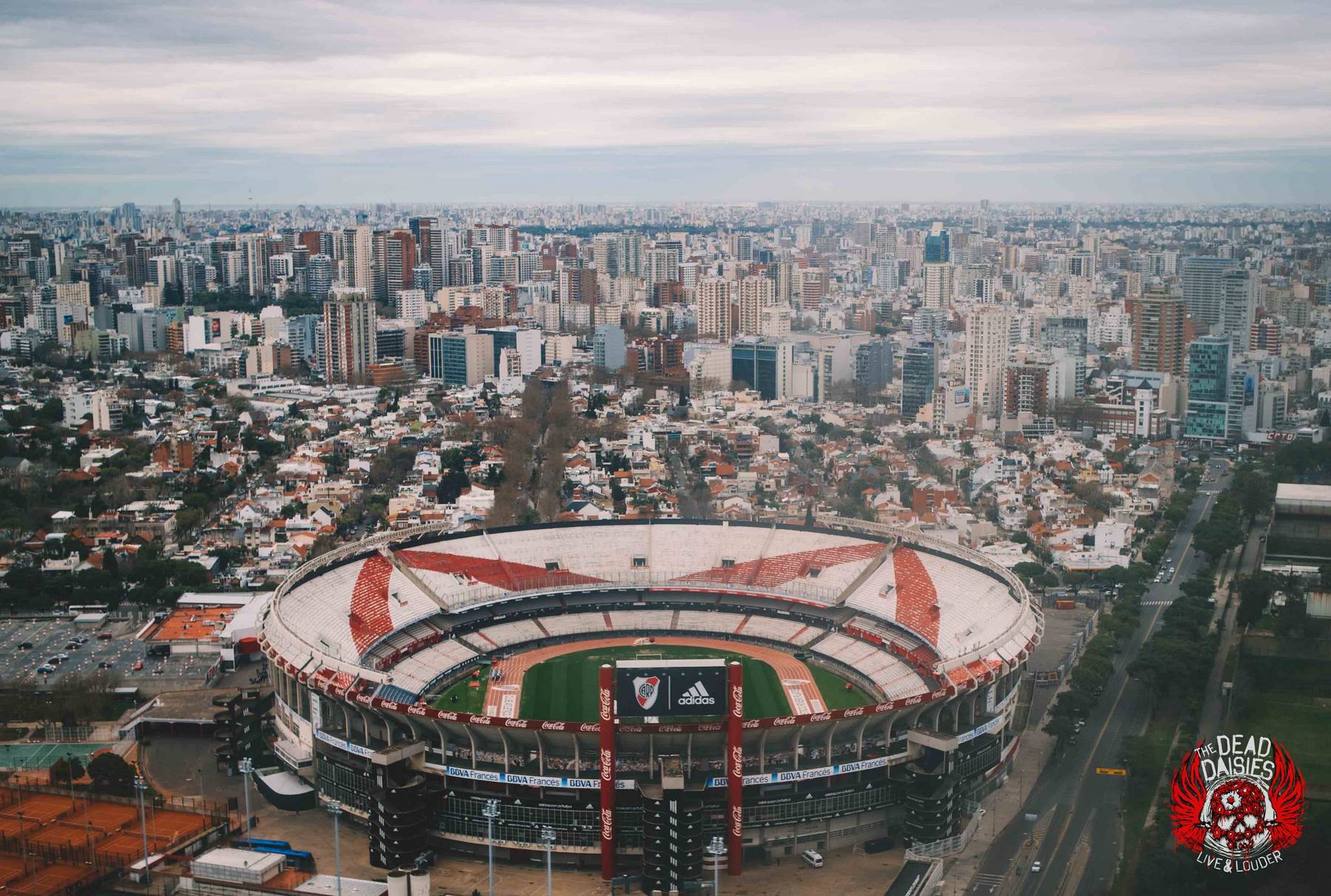 Share on FacebookTweet
DekiON THE AIR IN BUENOS AIRES!07.16.2017