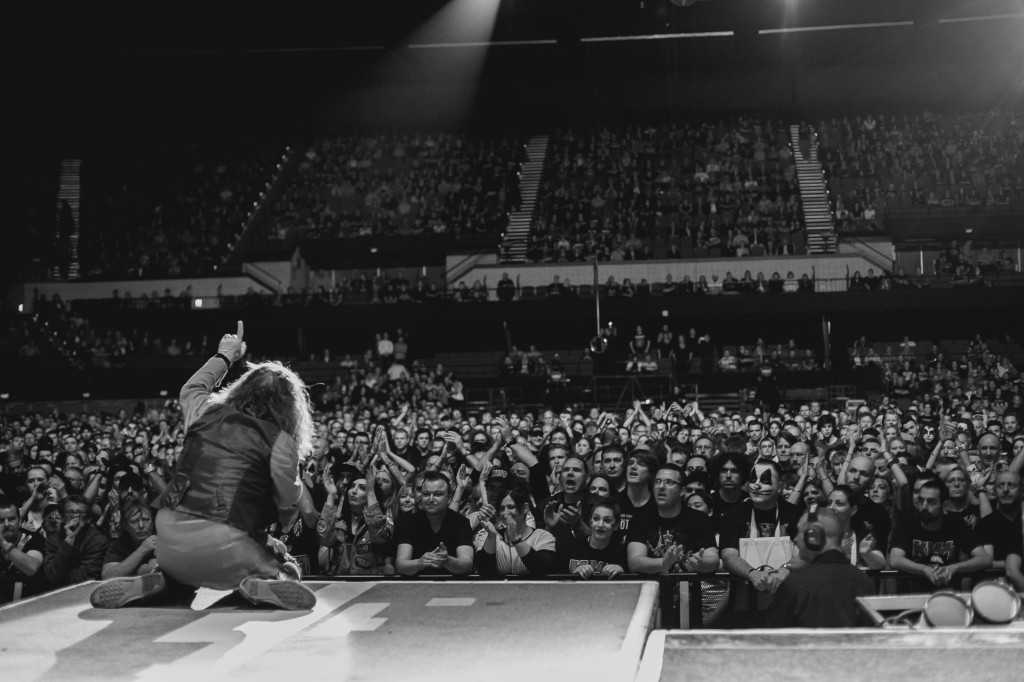 After a days rest and enjoying the sights of South Australia’s cosmopolitan coastal capital Adelaide, the band finally hit the stage for the second night of their guest slot on the KISS 40th Anniversary Australian tour.

With a set packed full of great tracks from the newly released ‘Revolución’ record mixed in with some truly classic rock covers, once again, the KISS crowd showed how much they loved The Dead Daisies. Kicking off the set was the ever spectacular ‘Midnight Moses’ followed by the ever popular ‘Mexico’. The South Australian audience were treated to an explosive gig, and the master of ceremonies John Corabi led the band in his own true dramatic fashion from the start to the closing chords of ‘Helter Skelter’. 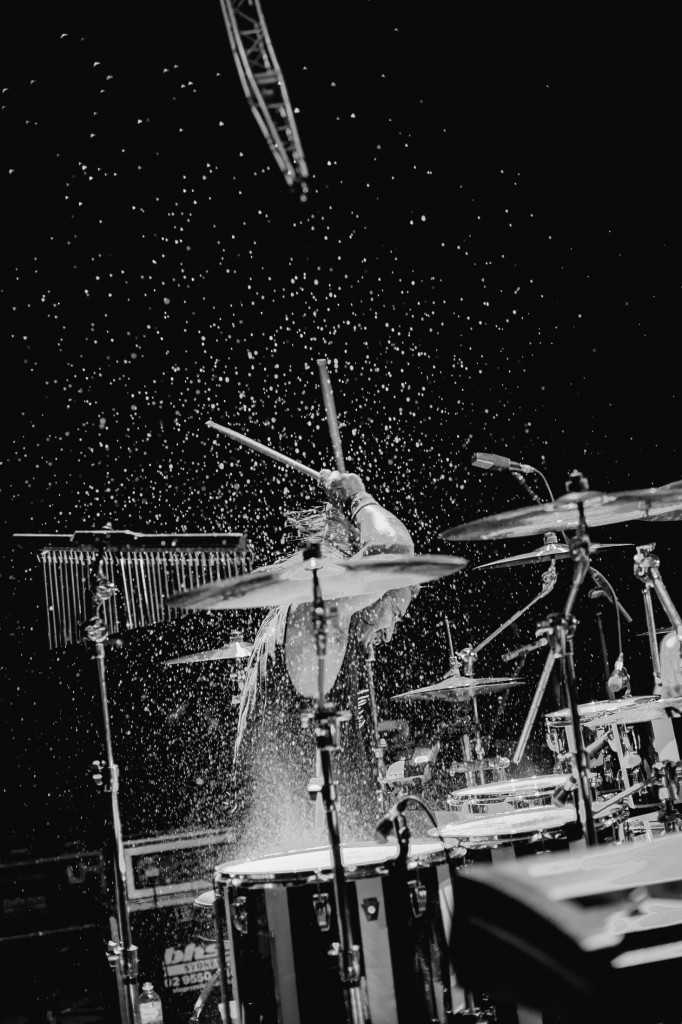