Paris rocked by The Dead Daisies 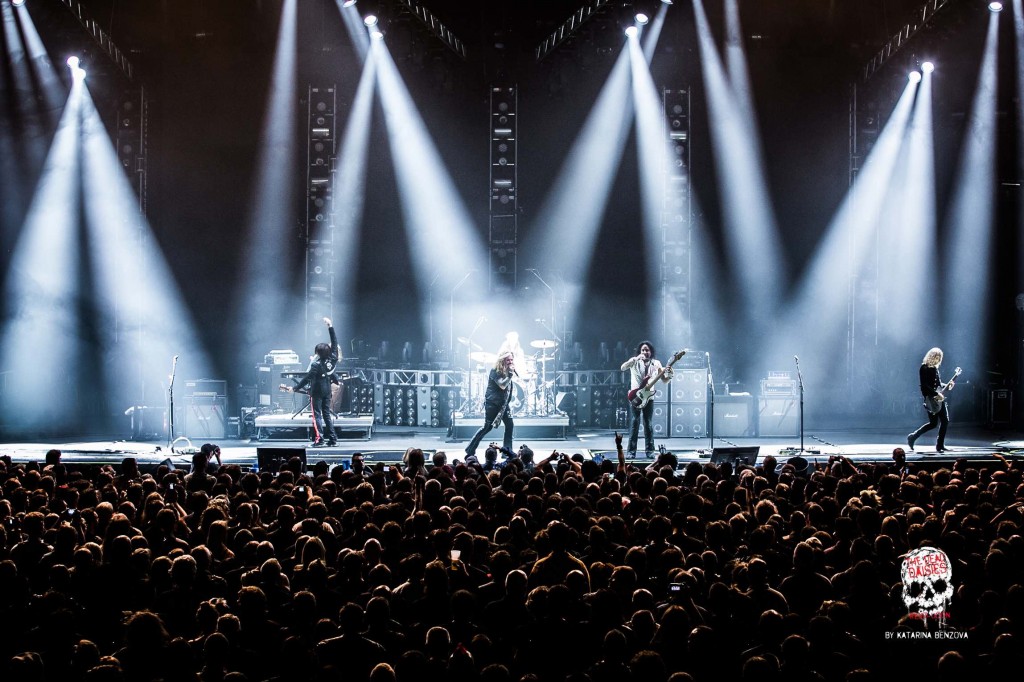 After another busy day of promotion, it was time for the Paris show.

Unlike the famous Paris show Moulin Rouge, there was less flesh on show, however, equal amounts of showmanship and talent as the band hammered through their allocated 45 minute set.

With a French spelling album Revolución, The Dead Daisies have gained a lot of press in France and the record is being well received.

John and co transferred that energy to the stage as they played like their lives depended on it with a resounding seal of approval from the French Kiss fans.

Viva La Dead Daisies. They have done it once more, but fear not, The Dead Daisies will be back on French soil hopefully before the end of the year to do it all again. 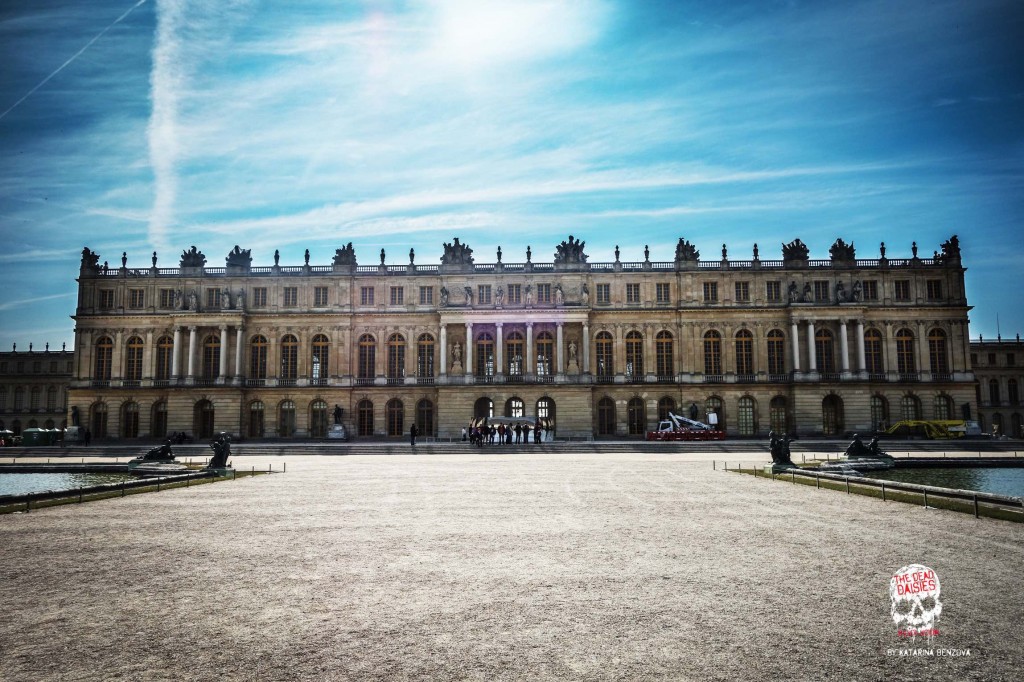 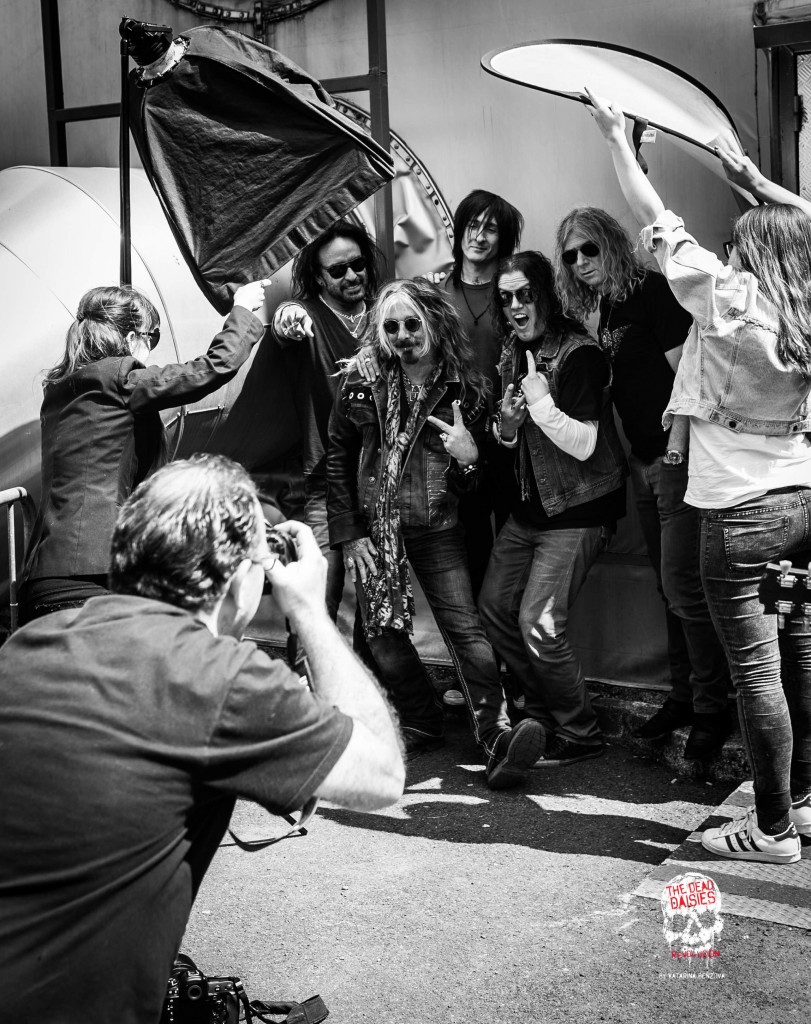 Share on FacebookTweet
DekiParis rocked by The Dead Daisies06.17.2015